Workshop Description: Developing a character is crucial when it comes to improv comedy because it can drive and take a scene to a hilarious level. A strong character can take even the most basic ‘Today’s the Day’ concept and turn it into comedy gold. Join Nick Cutelli as he takes you through the steps on how to create a character that stands out from the rest!

About the Instructor: Nick Cutelli is a native midwestern comedian. A classically trained actor from the Jeanine Larson Dobbins Conservatory of Theatre and Dance, where he earned his BFA. Nick also trained and performed at the Second City Chicago, the original iO, Second City Hollywood, and iO West. He’s performed stand-up and improv all over the country, and currently teaches and performs at DCC. Nick believes a comedian’s success runs on hair fibers, black coffee, and strong connections to organized crime.

All students must adhere to student policies as described in the Dallas Comedy Club Student Handbook. Virtual class sizes are limited to allow for optimal instruction and student development. Students must be 18 years or older to enroll and participate. All sales are final and classes are non-refundable. 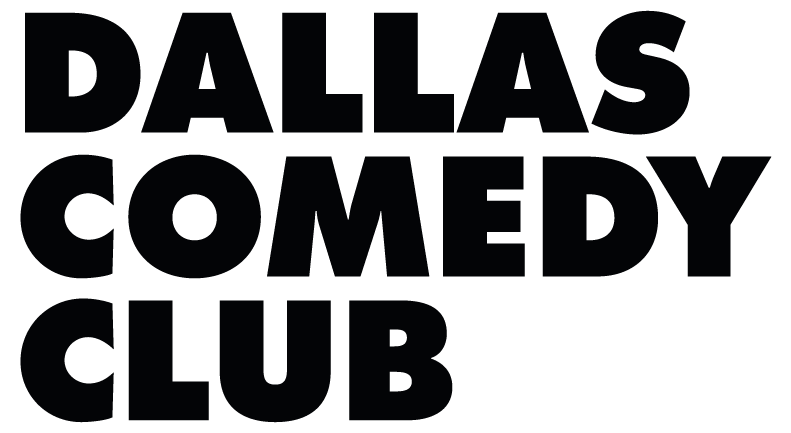